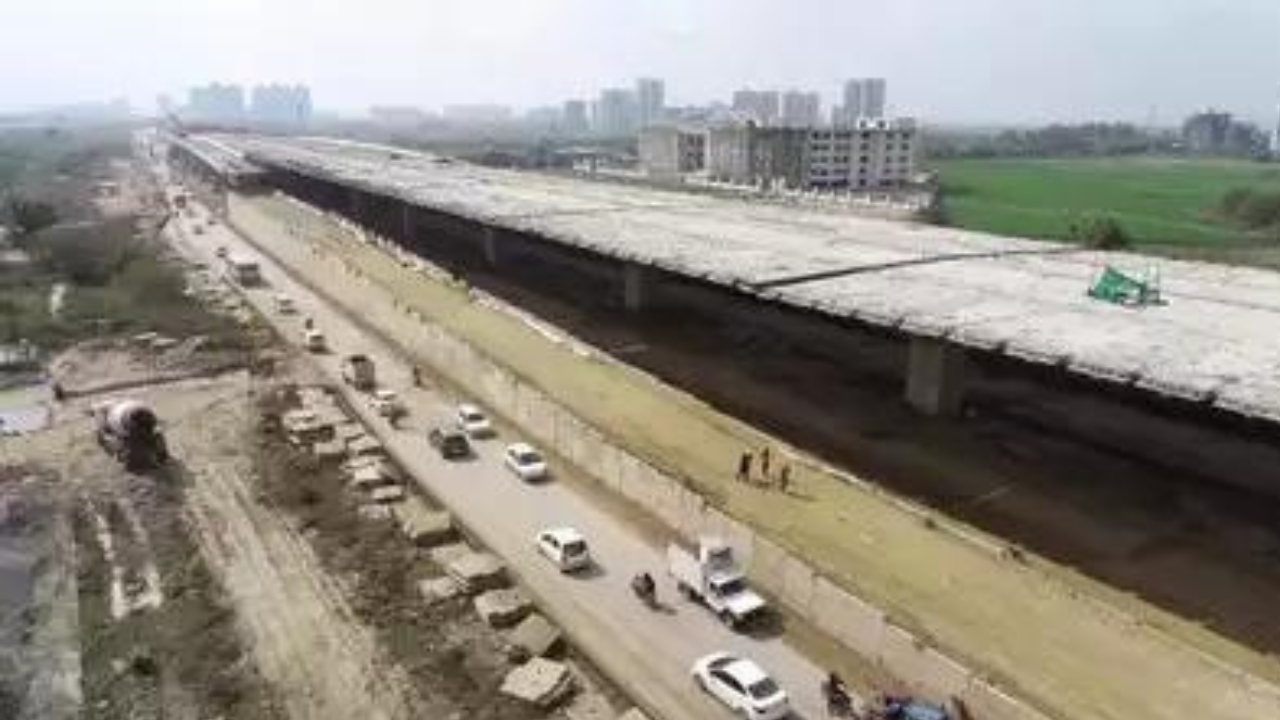 GURUGRAM: The completion of the Dwarka Expressway and the development of Global City will take Gurugram to new heights, deputy CM chief minister Dushyant Chautala said on Thursday.

Dwarka Expressway is in advanced stages of completion, while Global City is expected to be ready in the next 3-4 years,” he said. To deal with waterlogging problems in agricultural fields near the Najafgarh Lake, the Haryana government and the Delhi government are trying to find a solution for the benefit of farmers,” the deputy CM added. Chautala was addressing a gathering in the Dhanwapur area of Gurugram , where he had come to attend a programme.

Asserting that he would ensure the monitoring of the construction of the Dhanwapur railway underpass to ensure its early completion for the benefit of the people residing in the nearby areas, the deputy CM said, “I will seek a progress report from the agency engaged in the construction of the underpass and ensure its completion at the earliest. A railway underpass is under construction at crossing number 26A of the Delhi-Rewari line in Dhanwapur. The work started in 2019 and was expected to be complete in 2020, but it has remained incomplete to date. “With the completion of the Dwarka Expressway, many areas, including Dhanwapur, will be benefited,” Chautala said.

The criteria and deduction

With the completion of the Dwarka Expressway, many areas, including Dhanwapur, will be benefited,” Chautala said.  he work on Global City is expected to start next month, and is expected to be complete in the next 3-4 years 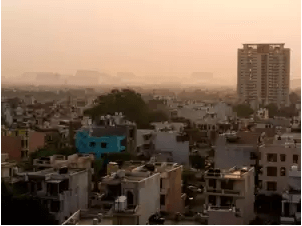 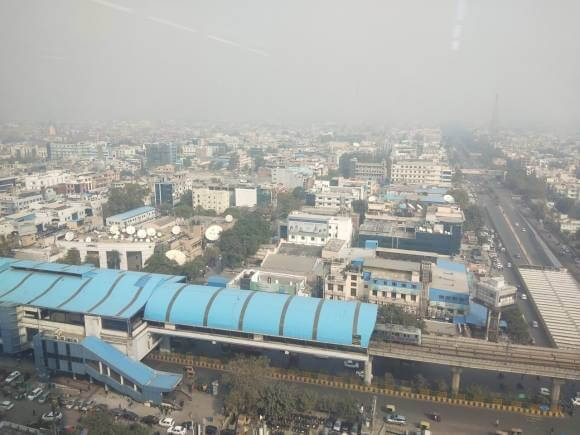 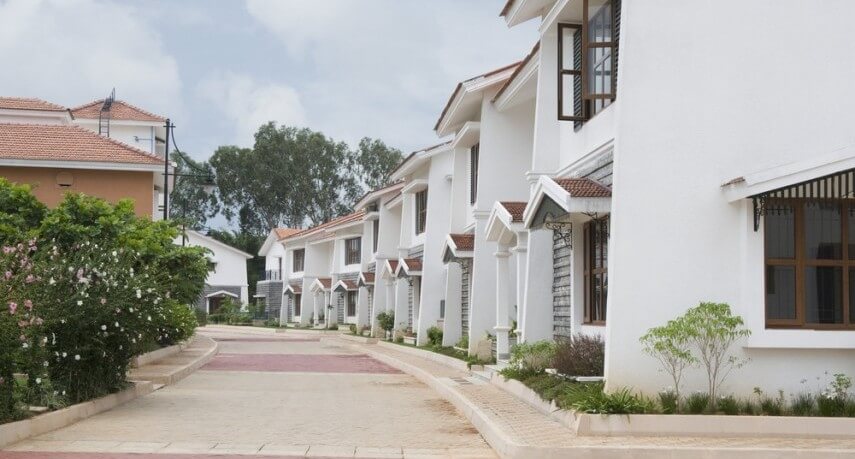 Are you searching affordable homes for you?